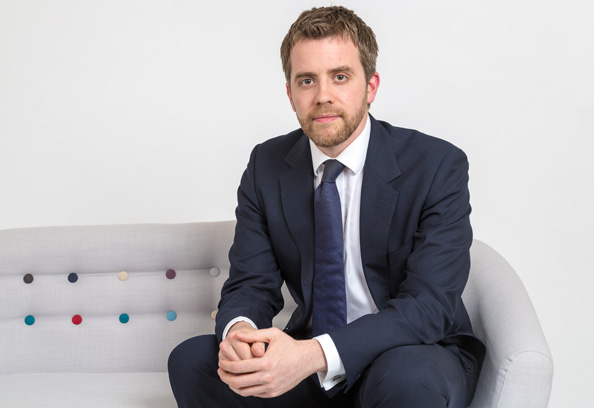 Before joining Four Brick Court, Tim worked as a volunteer for Refugee Action assisting in advice & advocacy for refugees and families seeking asylum. He has previously undertaken pro bono work for the Bristol University Innocence Project and has acted in cases for Bail for Immigration Detainees.

In 2003 and 2004, Tim worked as an election observer for an NGO based in El Salvador. In 2013, he was part of a team organised by the Bar Human Rights Committee that drafted an amicus curiae brief for the Colombian prisoner David Ravelo (Read More).

Law School:
University of the West of England (2005)