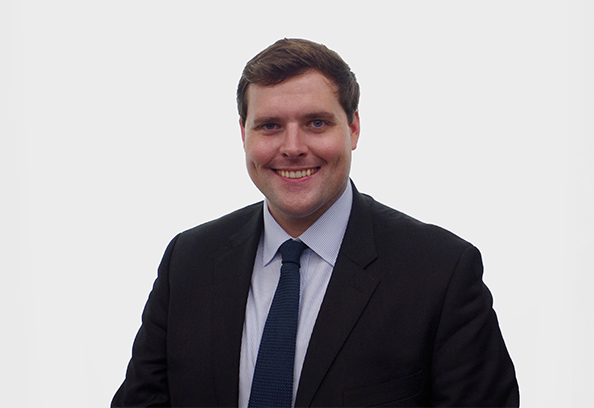 Tom became a Member of Chambers following the successful completion of his pupillage in October 2020.

Prior to joining chambers, Tom worked in professional discipline – latterly managing a team of in-house presenting officers and case managers under-taking fitness to practise prosecutions for a national health and social care regulator. With a large number of his cases having involved Social Workers, Tom fully appreciates the responsibilities and realities ‘at the coalface’ for them, the Local Authorities and for the families they work with.

Previously, as a Presenting Officer Tom appeared regularly before disciplinary tribunals on behalf of the regulator across the range of contested proceedings and has experience of cases involving sexual misconduct, child sexual abuse and indecent images, substance abuse and acute mental ill health.  This has provided Tom a firm grounding in analysis of medical evidence, psychological and psychiatric reports, engaging with instructed experts and working with vulnerable parties and witnesses.

During the BPTC, Tom volunteered with the Family Advice Scheme, providing free ‘on the day’ representation and advice at court to those no longer qualifying for Legal Aid in private family law proceedings, and with the National Centre for Domestic Violence.