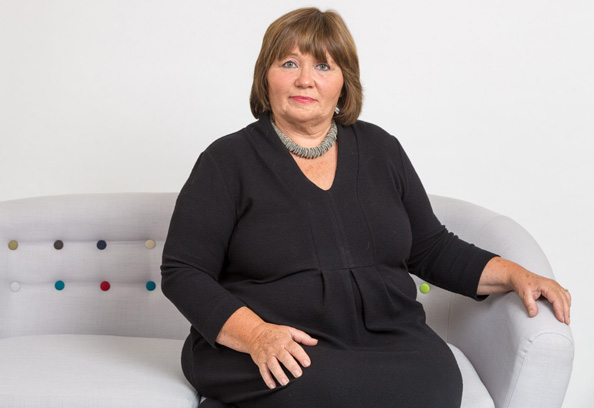 Roma accepts instructions in all areas of family law representing local authorities, parents, grandparents and guardians. Her practice involves mainly work in the High Court and County Court jurisdictions and she has been involved in cases in the Court of Appeal.

Her area of expertise involves dealing with all matters relating to children including cases of sexual abuse, serious physical abuse and emotional abuse including psychological harm, ritual abuse and female genital mutilation (FGM). Her work involves dealing with a multiplicity of medical evidence involving consultant psychiatrists, psychologists, pediatric radiologists, paediatricians, neurosurgeons and ophthalmologists who report on serious injuries to children where there are issues of non-accidental injuries and also cognitive impairment.

She also deals with parents who have drug and alcohol issues or have been subjected to domestic violence. She is frequently called upon in care cases to represent parents with learning difficulties and mental health issues.  In her work on behalf of guardians, she has to encounter children who have suffered injuries not only of a physical nature but also who are suffering significant emotional harm. Other areas include the representation of older children who have themselves been accused of acts of physical and sexual abuse in care proceedings. These children are themselves vulnerable and require compassionate representation.

In adoption cases she has represented the prospective adopters as well as parents who wish to oppose the adoption of their children due to a change in their circumstances since Placement Orders were made.