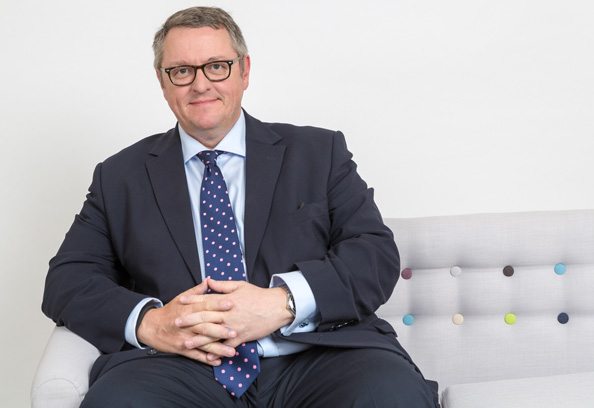 Paul qualified as a solicitor in 1999. He went on to become a partner in a large North West London firm (IBB Solicitors). As a Children Panel lawyer he carried a high caseload of complex files at FPC, County Court, High Court and Court of Appeal level. In 2007 he was admitted as a solicitor advocate after obtaining a Higher Rights Qualification (Civil Proceedings). Paul has acted on a regular basis for both CAFCASS and the Official Solicitor. He also has particular experience of acting for parents, children and Guardians in Rule 16.4 private law cases, and adoption and Special Guardianship proceedings.

Prior to qualifying as a solicitor Paul spent 12 years working as a social worker in several London Boroughs. His last post was with the London Borough of Hillingdon as Team Manager of the Youth Justice Team.

Throughout his time as a lawyer Paul has involved himself with numerous non-profit making associations and organisations with a focus on children’s’ rights and child protection issues. He has been a member of the executive committee of the Association of Lawyers for Children and organised the 17th National Conference held in November 2006. Until recently he was a member of the Safeguarding Commission for the Diocese of Northampton. In 2008 he was invited to join a pro-bono panel of lawyers advising the Children’s Commissioner.

In recent years Paul has developed a particular specialism in representing competent children in both public and private law proceedings. His professional background and experience have proved valuable in enabling him to establish trust and rapport with children of all ages and adults with psychological and mental health difficulties.