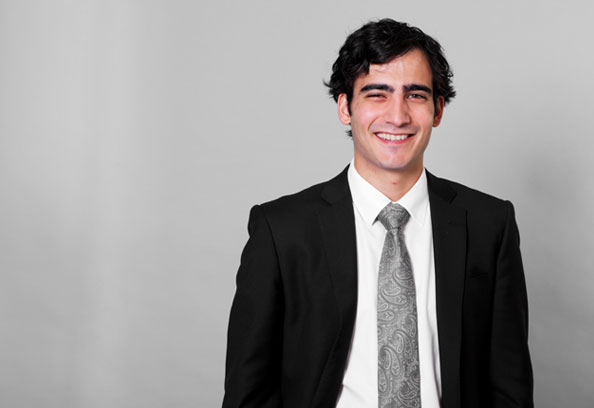 Expertise
Justin is a specialist family law barrister practising in all areas of family law. He appears in private cases about children including contested international and internal relocation cases, cases where allegations of domestic or sexual abuse are made, and cases where the local authority or a children’s guardian are involved.  He appears in financial proceedings following the breakdown of relationships including contested hearings in which claims are made under TOLATA. In care proceedings he appears for local authorities, children’s guardians, parents and other family members in cases including historical sexual abuse allegations, complex neurological disorders, international placements, and other complicating factors. He has experience of and is looking to expand his practice in the Court of Protection.

Justin conducts seminars for solicitors as well as advocacy training.

Prior to coming to the Bar Justin worked in the family law department at the Aboriginal Legal Service of Western Australia (a legal aid organisation for Aboriginal Australians), assisting on private and public child disputes and financial matters. He also volunteered at the National Centre for Domestic Violence in London.

Justin undertook a post-graduate degree focusing on international and comparative family law and policy, and undertaking research into the law and policy relating to domestic and international surrogacy. His studies at University and for the Bar were supported by scholarships and bursaries.