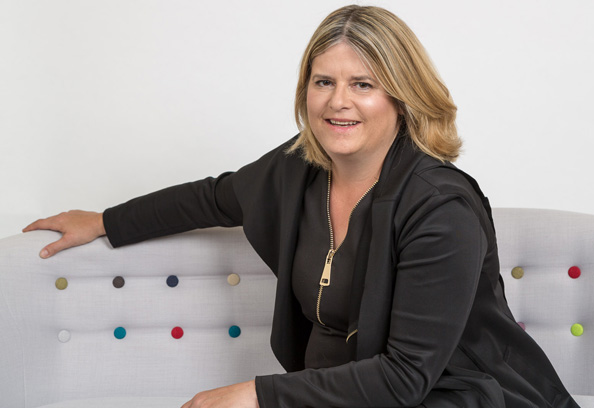 “Jacqui Gilliatt is routinely instructed in cases involving issues of a serious magnitude, including those concerning fictitious illness, allegations of sexual abuse and injury, and drug and alcohol misuse. “Jacqui is clear and concise, and determined and incisive in both her written and oral submissions. She shows exceptional attention to detail, without losing sight of the overall picture, and her cross-examinations are simply outstanding.” Chambers UK Bar 2019

“Jacqui Gilliatt regularly handles a wide range of children’s cases in both the public and private spheres. She is routinely instructed in matters involving issues of a serious magnitude, including those concerning fictitious illness, allegations of sexual abuse and injury, and drug and alcohol misuse.  A long-standing public law practitioner who does really well with local authority work and is a good advocate.” Chambers UK Bar 2020

Jacqui has over 25 years’ experience in cases about children both between parents (and other family members) and involving social services.  She is trained in and enthusiastic about accepting direct access instructions.

Jacqui is a member of Jordan’s Family Law Advisory Board and is the General Editor of the Family Law Week Blog. She regularly presents seminars on family law topics.

Jacqui is a member of Jordan’s Family Law Advisory Board and is the General Editor of the Family Law Week Blog. She regularly presents seminars on family law topics.

Practice points flowing from policies on s 17 Children Act 1989 when child arrangements orders are made: available from Local Government Lawyer

A review of the law governing the removal of children from the jurisdiction and within the UK. Available at Family Law Week.

Updated article in 2007 covering developments including the decision of Ryder J in Re L (A Child) [2007] EWHC 3404 (Fam), the Nottinghamshire baby case, Baby P, the implementation of the PLO etc. Available at Family Law Week.

Hair Alcohol Tests: How To Make Sure Your Client Does Not Have A Bad Hair Day | 28th Feb 2011

An article for the ALC Newsletter (Summer / Autumn 2011, Issue 48) examining the implications of the decision in Richmond London Borough Council v B, W, B and CB [2010] EWHC 2903. Also available at The Barrister Magazine.

This text takes account of the 2013 Public Law Outline, the Practice Directions relevant to experts in Family Proceedings (PD 25 A-F) & previous Family Justice Council guidance now contained at the end of Practice Direction 25C.  At the end of this document is an extract from the case of Re F (Children) (DNA Evidence) [2007] EWHC 3235 on the instructions to DNA experts.

The Draft Letter of Insruction to Experts is also available here (click on the picture of the parcel).

Published by Routledge – Available from Amazon.
The increased accountability of teachers has meant that actions on negligence are a reality. This is a comprehensive guide to all aspects of the law for teachers, covering everything from the employment relationship to lesson content and discipline.

Published by Routledge-Cavendish – Available from Wildys.
A practical guide to practice and procedure in courts and tribunals. It is aimed at the recently qualified practitioner, pupil barristers, trainee solicitors, or lawyers unversed in advocacy and procedure.

An article for WestLaw addressing the circumstances in which parental responsibility can be acquired or lost.